Are you at increased risk? 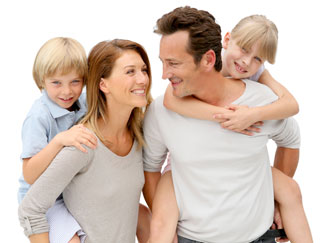 Normal A normal result means that the person has tested negative for all three of the known mutations in the HFE gene and is not at increased risk of developing hereditary hemochromatosis. This person will not pass a defective HFE gene to the next generation.

Next, Getting the Hemochromatosis DNA Test »